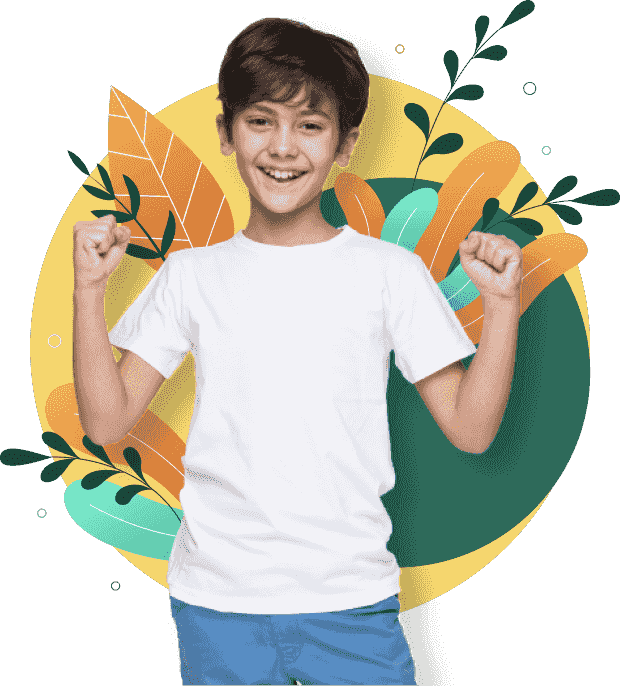 Your support MAKES A DIFFERENCE

Dr. Adewunmi Desalu was a famous engineer and mathematician, renowned for developments in science, in the field of electronics and space. He is known for 2 patents and a long career in the General Electrics stable. Adewunmi Desalu was a Kingdom warrior in this final phase spending time at the feet of His master.

Adewunmi Desalu’s power was compromised for nearly 10 years by Parkinson’s Disease. Yet he stood. He fought the disease with all the strength he had and lives forever as a PD Warrior who stretched his life by not giving up. The Adewunmi Desalu Parkinson’s Foundation (ADPF) wants to encourage somebody, hold somebody’s hand so that they may not fall, encourage a caregiver and support a family caring for a loved one – through the path that his family traveled.

The ADPF will share this story of courage in the face of challenges that Adewunmi had no control over, but he had full control over how he accepted his fate and became a Parkinson’s Warrior. The Adewunmi Desalu Parkinson’s Foundation (ADPF) is founded to share the story of the final ten percent of Adewunmi Desalu’s life that defines his essence, the resilience, the power engineered by the discipline of yesteryears, which propelled him to fight to the final victory.

About us & Our founders 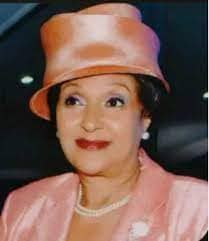 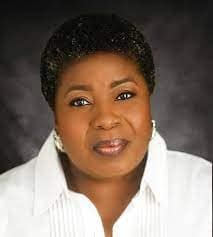 CHAIR
Causes for OUR PROGRAMS

Alone was the global movement for rights of children 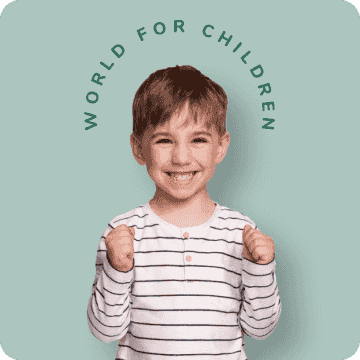 We seek understanding,
build trust and create
meaning in our work

Connection is
more powerful
than poverty

We see potential
in everyone,
everywhere 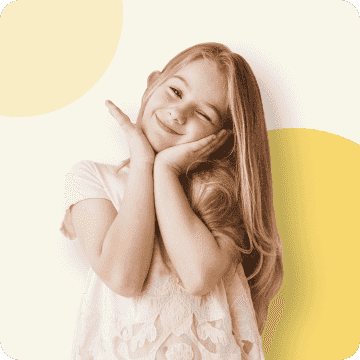 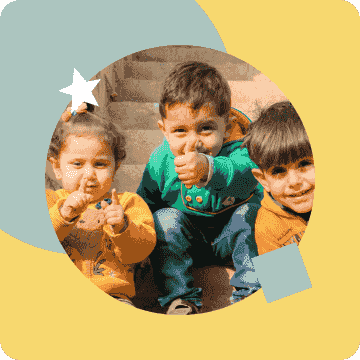 The right programs at the right time

Today, we champion the rights of the world’s 2.3 billion children.

When you sponsor a child, you change their future, helping them see beyond the daily struggles of poverty.

Your sponsorship encompasses health, social and educational programs and resources.

Give a gift TO HELP CHILDREN

Give your support to children

Your gift could provide a family with: 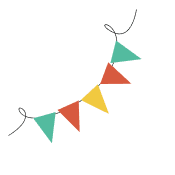 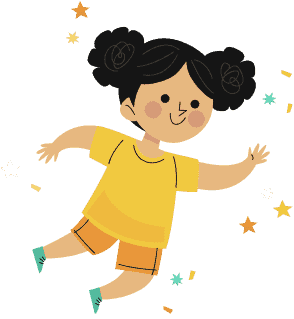 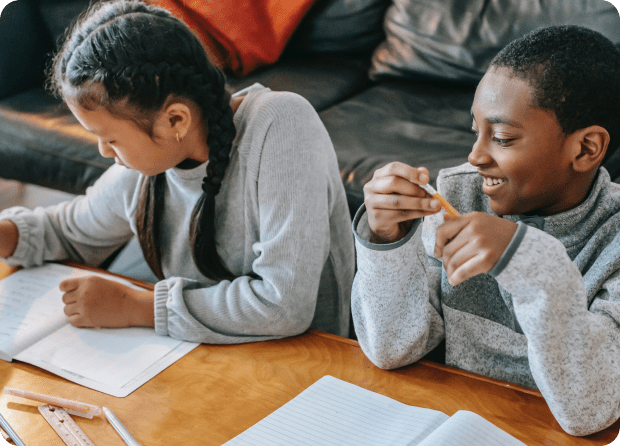 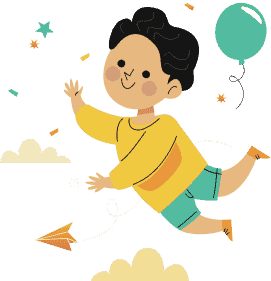 Your help for children in need is changing lives.

Join with us to MAKE DIFFERENCES

Let be our volunteer

We work in the hardest-to-reach places, where it’s toughest to be a child. 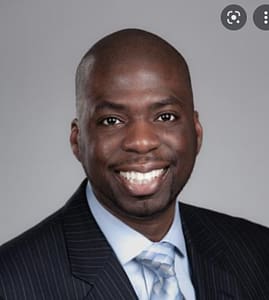 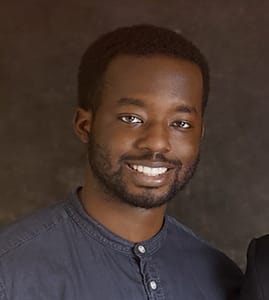 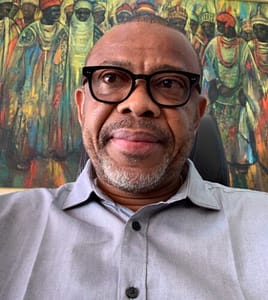 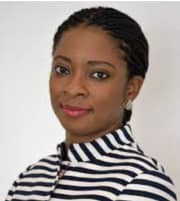