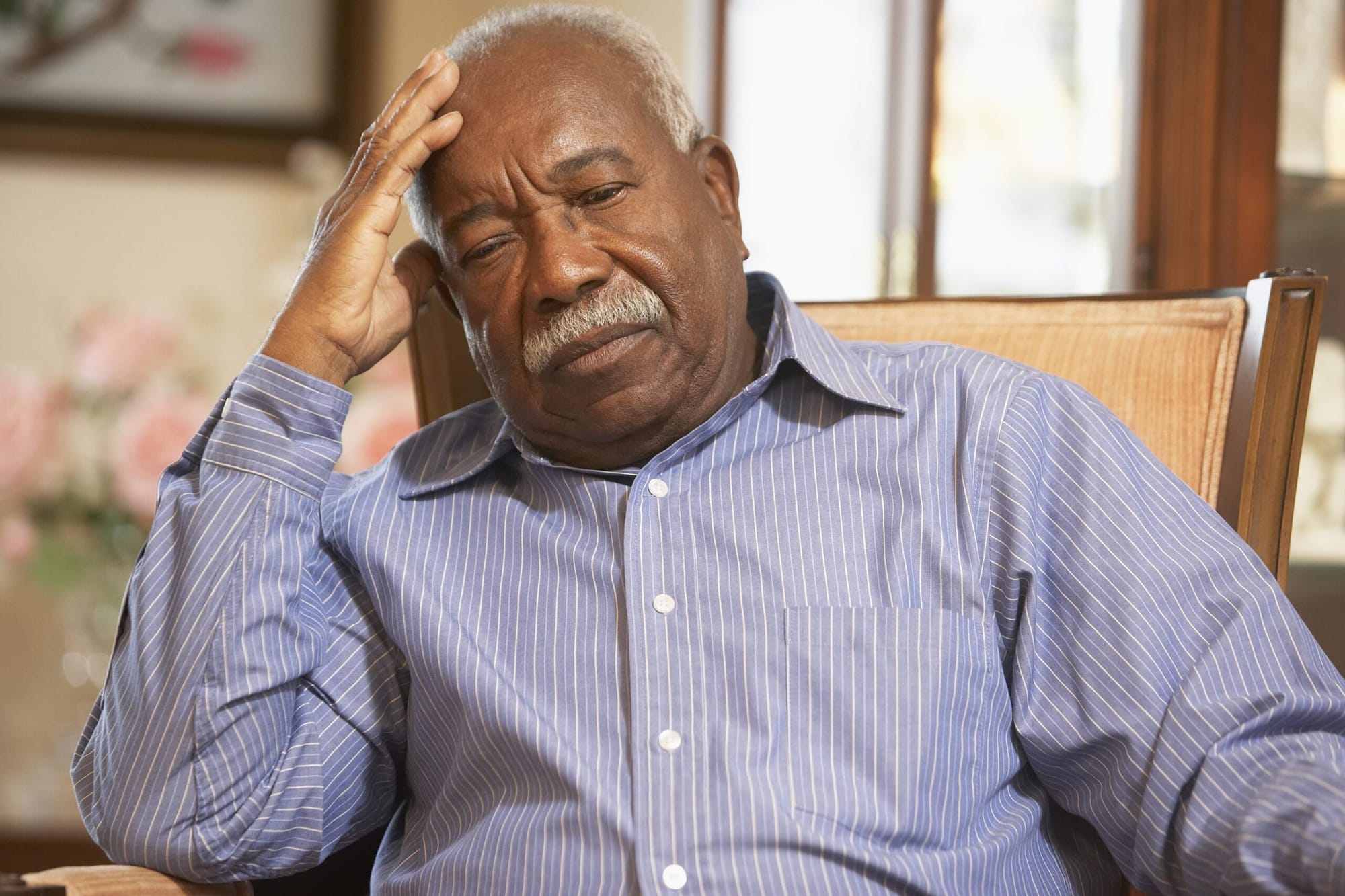 The symptoms of Parkinson’s?

The three primary motor symptoms of Parkinson’s are tremor, slow movement and rigidity. Although very common, it is important to note that not everyone with Parkinson’s will experience these symptoms.

Uncontrollable shaking of a part of the body such as the hands, jaw, lips or
legs. It starts on one side of the body and usually occurs when the affected
body part is at rest

Also known as “bradykinesia”, this symptom is characterised by very slow movements, making it difficult to perform tasks like walking and tying shoelaces.

Stiffness in the muscles that creates difficulties with movements like swinging your arms or turning around in bed.

Other motor symptoms of Parkinson’s include reduced facial expression, dystonia (uncontrolled and painful muscle cramps), improper posture (the body may stoop forward or sideways), walking abnormalities such as dragging the feet, balance issues and handwriting that becomes smaller and smaller.

Parkinson’s disease also has a wide range of non-motor symptoms.

Researchers have discovered that some of these symptoms, like reduced sense of smell and constipation often appear many years before the onset of motor symptoms. Some common non-motor symptoms are:

Other non-motor symptoms include pain, fatigue (feeling tired), constipation, a drop in blood pressure when standing, reduced sense of smell, urinary problems, vision problems, hallucinations (usually occurs in the later stages of the disease due to medications) and, for some people, impulse control disorders also caused by some medications (this could include excessive urge to buy things, gamble or high sex drive).

If you are experiencing any (or a combination) of these symptoms, it is important to see a health expert to rule out other health conditions with similar symptoms as Parkinson’s.