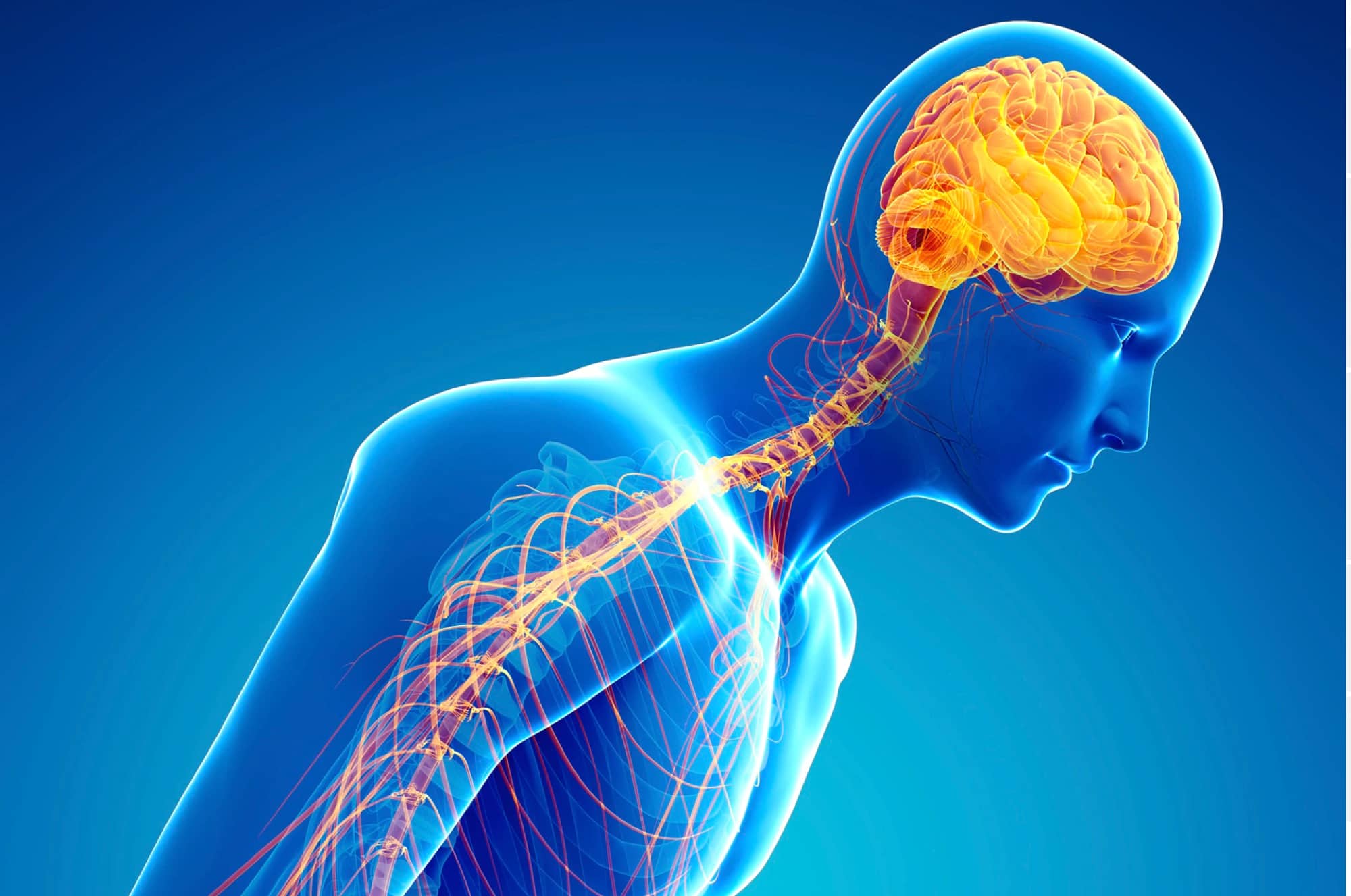 What is Parkinson’s disease?

Parkinson’s disease, or simply Parkinson’s, was described by Dr. James Parkinson, from London, in 1817; it is a chronic (lifelong) disease of the brain that slowly gets worse over time.

It mainly affects the substantia nigra – the part of the brain that is responsible for controlling movement. This affected region of the brain also plays a role in other important functions such as learning, behaviour, sleep, pain and memory. Parkinson’s may also affect other parts of the body such as the bowel, the bones and the eyes.